The Grenoble Ecole de Management (GEM) campus in Paris relocated almost a year ago. A campus that aims to be zero waste and that prefigures the future of education: a mission which was accomplished by Jean-Philippe Rennard who led this first move. He has recently passed the baton onto Martin Zahner who will manage the campus. Some of the new, planned projects include: another location to be set-up in 2023 and a winter school next March in collaboration with ESTIA, the University of London Institute in Paris (ULIP), FutureLearn and the British Embassy in Paris. 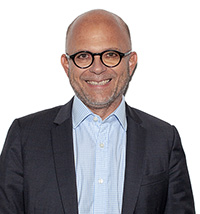 At almost 55 years old, Martin Zahner replaced Jean-Philippe Rennard as head of the Paris campus for the Grenoble-based school, from the start of the academic year in September 2020.
After having studied Food Chemical Engineering in Austria and having received a Master's Degree in German, he joined GEM in 1992 as a German-language professor. He then successively held the positions of Director of the Department of Educational Research (2000–2012), Deputy Director of International Affairs (2010–2018) and then Director of International Affairs (2018–2020) within the establishment. He was also Co-President of the international committee, AGERA (Alliance of Grandes Écoles in Auvergne-Rhône-Alpes) and was an active member of the Grenoble branch of the association Jeunes Ambassadeurs de la Région AURA (Young Ambassadors of the Auvergne-Rhône-Alpes Region association) of which he was President from 2017 to 2020. 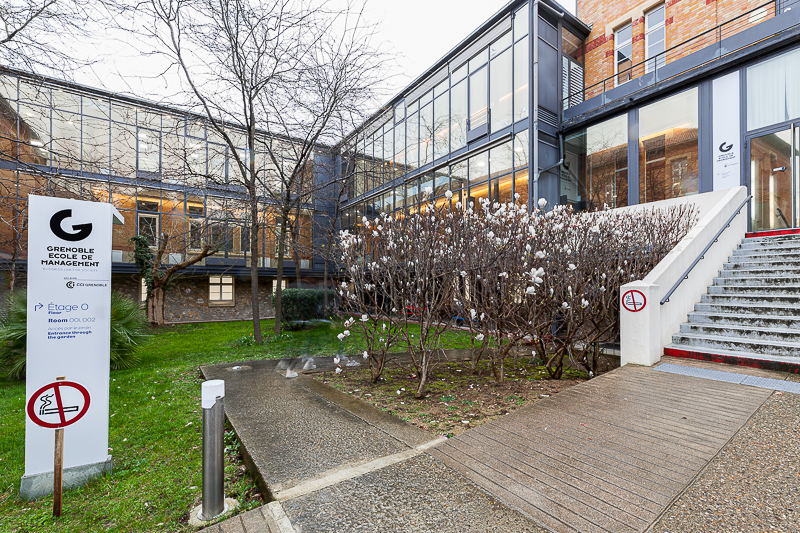 Grenoble Ecole de Management has been based in Paris since 2014. In 2020, the school moved to a new "green campus" on rue Didot in the heart of the 14th district. "We now have around 2500m2 available across 3 floors. Normally, we receive 800 to 1,000 students per year, mainly continuing education students, international students and students on work-study programmes who come to take advantage of the professional opportunities in Paris. This Paris campus includes 9 state-of-the-art classrooms known as HyFlex rooms, a 120 m² learning centre, 500m2 of project space, and modular rooms and spaces reserved for continuing education" explains Martin Zahner.As of today, GEM offers 15 programs at its Paris campus.
What's the next step for GEM? A new move in 2023 to integrate its permanent Paris campus of around 6000m2, a stone's throw away from the Cité des Sciences et de l'Industrie, in order to accommodate its ever-growing student body in the capital. As such, GEM will offer a new Bachelor's Program in Digital & Business Development in Paris from the start of the academic year in September 2021.

You can explore the GEM Paris Campus virtually

The GEM Paris Campus: a playground for a research project to measure the impact of distance learning

From March 18 to 20, 2021, ESTIA, the University of London Institute In Paris (ULIP) and Grenoble Ecole de Management will organise a remote winter school with the support of the collaborative online teaching platform FutureLearn and the British Embassy in Paris. Around thirty students from the three educational institutions will have to develop an environmentally friendly alternative to the COP 26 which will take place in Glasgow this year. As such, they will participate in 4 workshops, 3 conferences, 3 language classes, a virtual tour of a British museum, an online concert and a cooking class, which will be online of course. This winter school will enable students to manage a project in an interdisciplinary and intercultural context, fully remotely, and on a social issue. The experiment will also be the "playground" for research conducted by professors from ESTIA and its partners to measure the impact of distance learning. The first results of this study are expected by the end of 2021.