Grenoble Ecole de Management (GEM) is the First French ‘Grande Ecole’ Business School to make a statutory commitment to become a “Société à Mission” (the French equivalent to a Benefit Corporation), an opportunity proposed by the PACTE law in France. GEM’s Board of Directors unanimously voted in favor of this major change, confirming GEM’s long-term societal engagement.

On February 25, 2021, a major statutory change was presented to the Grenoble Ecole de Management Board of Directors and they unanimously voted in favor of it. As a Consular establishment of Higher Education, the French School will become a 'Société à Mission' with a raison d'être and objectives. The achievement of these objectives will be managed by a dedicated committee and will be verified by an independent third party body.

"A Benefit Company", A Solid Commitment

The PACTE law aims to rethink the position of businesses in French society and to provide a framework for their transformation. One hundred companies in France, such as the MAIF, the MACIF, Les Echos, Yves Rocher, have already made the transition. In becoming a 'Société à Mission', GEM has publicly declared its engagement to social and environmental objectives, by mobilizing its stakeholders and adopting a process of transparency, also proposed by the PACTE law. Committing to being a 'Société à Mission' entails responsibilities for the organizations that commit to it including being audited every two years.

A raison d'être and co-constructed objectives

An organization's raison d'être is an expression of how it aims to serve society and a foundation for its decisions. GEM's raison d'être, co-constructed during the development of its new 2020- 2025 strategic plan, is:

To provide responses, through training and research, to the major challenges of the ecological, societal and economic transition and to contribute to a more resilient, fairer, more peaceful and more responsible world.

It should also be noted that with this raison d'être, GEM could refuse to work with partners and third parties not in alignment with these objectives.

5 strategic objectives have been defined:

These objectives come from the GEM Manifesto for a Sustainable Future, that was co-created by the School's staff, students and associations (within the framework of the Sustainability Committee), and that has also defined the School's Five Social Engagements.

What are the benefits for all of its stakeholders? 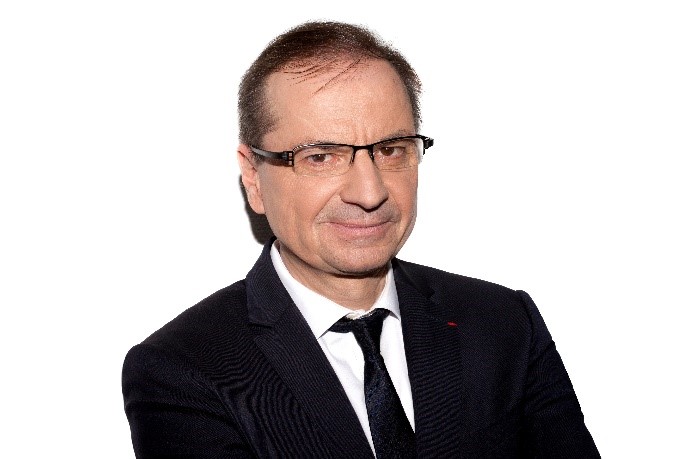 « By taking the step to become a 'Société à Mission', GEM aims to roll out its 2020-25 strategic plan in the areas of societal and ecological transition and to embody its positioning of a Business Lab for Society. This commitment will drive us to ensure we continue to work on all the CSR initiatives we have been working on for years at GEM, while also training our students to become actors of the societal and ecological transition. Finally, for us, it is also a way of opening the door to becoming a 'Société à Mission' under the PACTE Action Plan for other Higher Education establishments in France", concludes Loïck Roche, Dean and Director of GEM.